Music has been a constant in Henri’s life since his early teens when he discovered the guitar, it is rumoured that Jesus was in the third grade about the same time. This lasting love relationship with music took him through the coffee house scene of the sixties, Motown, Country Rock in the seventies and eighties, weekend bar bands, wedding bands; always wading in musical waters.

Check out Henri on Spotify

Henri is a song writer; his first recording experience was in 1974 when Access Television commissioned 2 of his original songs for TV productions which were recorded in Tommy Banks’ Edmonton studio and produced by Holger Peterson.

In 1977 when Vinyl was still happening he released a 45 Kenora/Mean Woman Blues on Hoe Made Records.

In 2002 Henri released a 10 track CD Titled Missing the Boat, Henri states wryly; “this is the story of my life”. You can purchase the download/CD below or check it out here.

The Critters started out in the basement as casual weekend acoustic jam sessions with no thoughts about an actual band with gigs. However as time progressed and the musical chemistry began to appear we all realized the potential was there. It wasn’t until we took a Saturday trip to Calgary to go “browsing” in music stores and came home with $20,000. worth of music gear that this had become much more than casual music get togethers. All of us had previous band/gigging experience so the actual learning curve was “fine tuning” our respective styles and musical strengths and manifesting what was to become the party in a box that the Critters are today. The one unwavering criterion is and always will be that having fun is paramount, all else is secondary. In that context The Critters are a huge success. 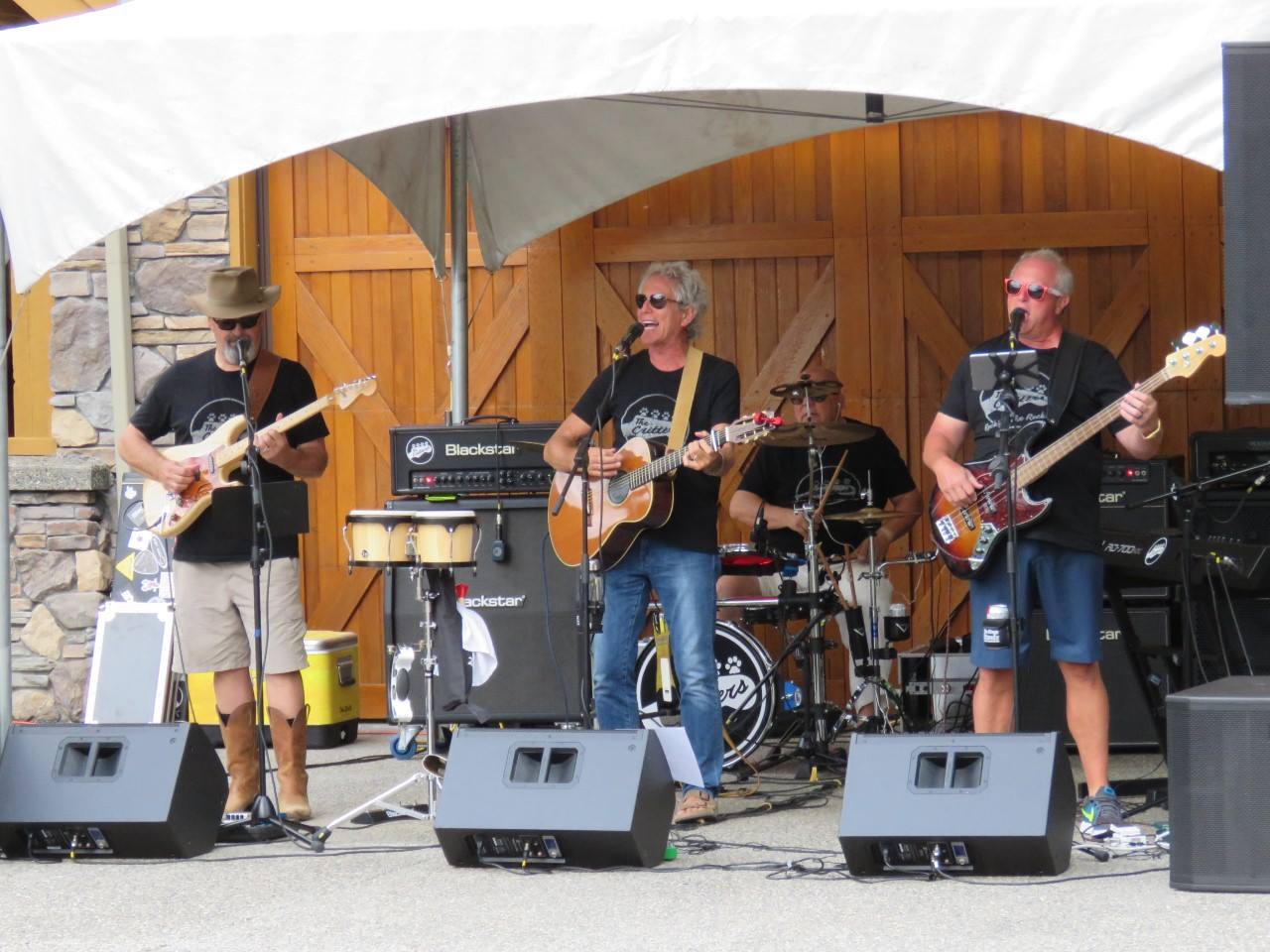