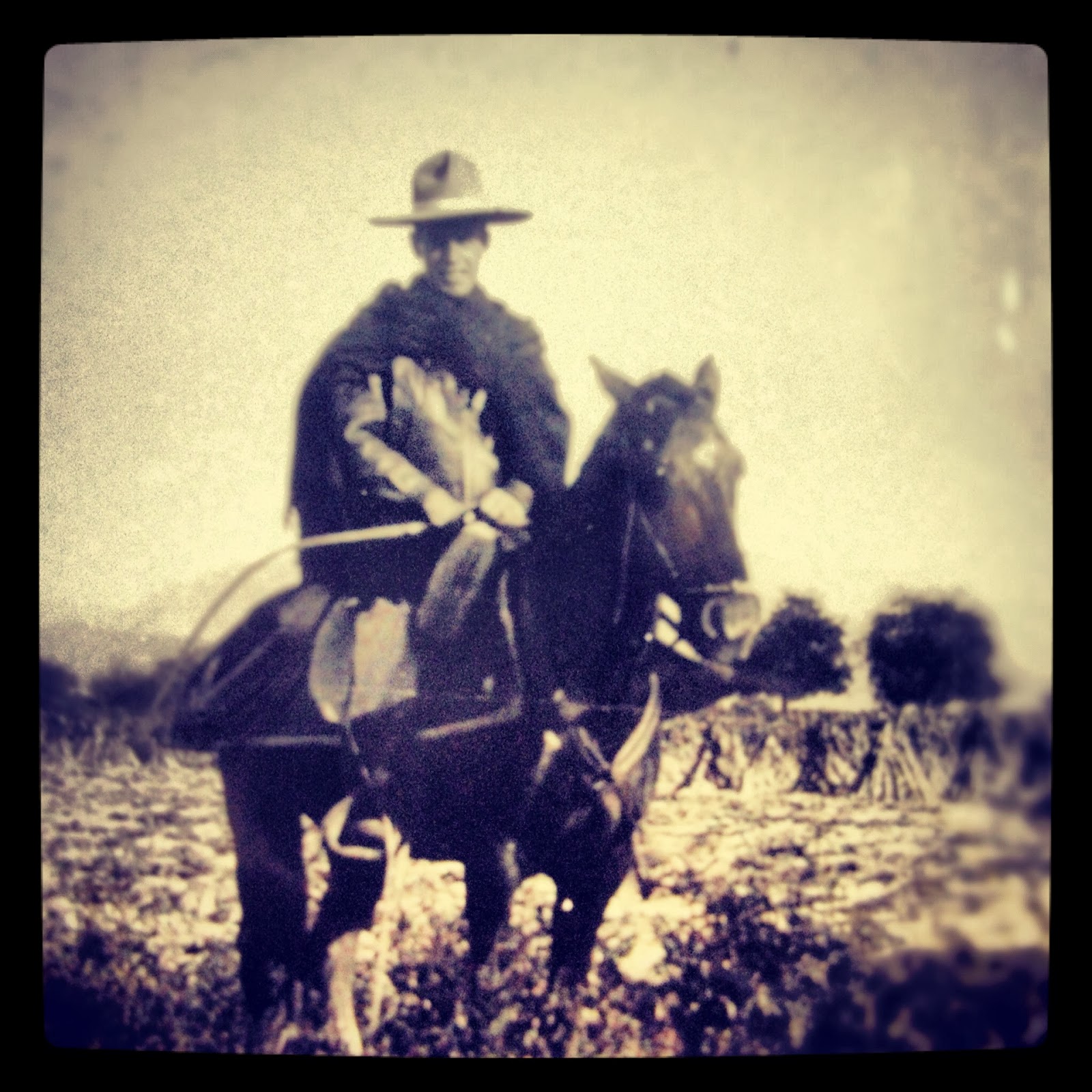 April 25, 1920 – June 16, 2003
Dad, Uncle Arthur, Grandpa, Mr. Ferguson are some of the ways he was known to us. This extraordinary man who lived a very ordinary life has left a palpable void in our lives with his passing and left an indelible mark on all who have known him. Although a man of few words he was a principled man of convictions, this was a man who walked his talk.
His walk took him to Indonesia as a young man to feed his cravings for the exotics of Asia and his penchant for travel. What he found there, among other things was the love of his life, my mother Anna who has been his soul mate these past fifty-four years. Their unfaltering love and respect for one another is legendary and remains intact today. I suspect that their journey together is anything but over.
Never backing away from a challenge or new adventure he took his wife and children around the world from Indonesia, to Holland and Argentina before ending up in Canada; the place he considered his home in every respect. He wore his love for this country with pride, never failing to put out his flag on Canada Day, and remarking how fortunate he considered himself to be a Canadian and able to provide for his family as he did. There was no bigger consideration in his life than the welfare of his family as was so aptly demonstrated by his unending selfless ways.
This was a man who understood the meaning of challenge and gratitude. During WWII he had experienced first-hand the cruel underbelly of mankind and stepped into that fire and into the sunlight on the other side with a loving and positive spirit unbroken. This was a man who would find optimism in the face of adversity and he most certainly had his share. Hardship was no stranger in his life but he never wavered in the face of it all. In his final days he suffered tremendously with illness that ravaged his body, but with feisty defiance and spirit intact he crossed the threshold to the other side; he never blinked. I trust he understood clearly that he was loved and respected by many, and that this gave him great comfort as he took this final step.
Although his beliefs did not manifest in orthodox religious expression per se, his ethics and compassionate approach to life were absolutely congruent with any of the accepted commandments articulated in many religions, he came from the school of “I care”.
He loved all living creatures, fond of all his pets and those of others. He always had bird feeders in the yard, and wintertime found the Ferguson residence a favorite feeding spot for all the wintering birds. He was also an avid gardener and spent countless hours in his greenhouse and tending to the various flower gardens he had created around the yard. And when he wasn’t doing this he would be in the garage tinkering with whatever needed fixing, therein lies a whole other chapter on “Arthur”.
This was a man who riled against racism and every kind of bigotry and unfairness that pervades our vexed planet. He was a peace warrior for the world, a gentle man, so far ahead of his time. He would greet strangers with a fundamental belief in the goodness inherent in mankind. He gave without measure and was not one to keep score, nor did he bear grudges. Those who were fortunate to get to know him on a deeper level will be all too familiar with his wonderful spirit and the love that beamed from his beautiful blue eyes. A disarming smile and musical laughter that could melt any heart; he had a soft demeanor that felt like a blanket wrapped around you on a cold winter day. All this, and still he remained the most humble and respectful man with a wonderful sense of humor.
My father, Grandpa, Mr. Ferguson or however his presence was framed in your life was a special man; still waters run deep. 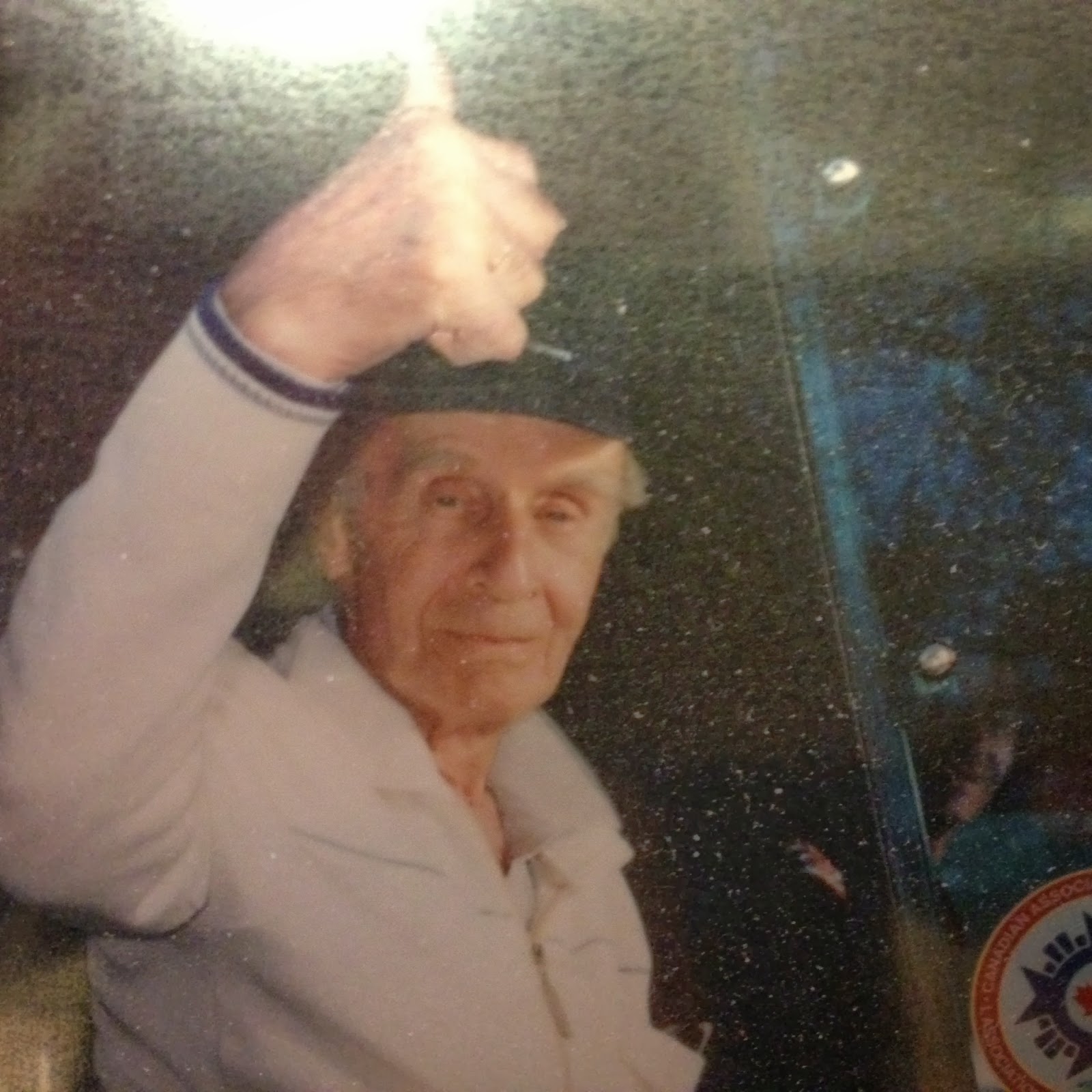